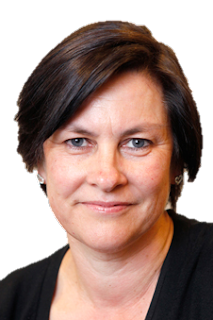 Melinda Szymanik has been a writer of children's fiction across a wide range of ages for over fifteen years with many publications to her name. Her first novel was completed during an NZSA mentorship and she is now herself a mentor for this programme. Her picture book The Were-Nana (Scholastic, 2008), illustrated by Sarah Anderson, won Children’s Choice at the 2009 NZ Post Children’s Book Awards, and she also won Librarian's Choice at the 2014 LIANZA Awards for her junior novel A Winter's Day in 1939 (Scholastic, 2013).
Recipient of the University of Otago, College of Education, Creative New Zealand Children's Writer's Residency in 2014, Melinda was also granted a University of Otago Wallace Residency at the Pah Homestead in 2015. She recently completed a Diploma in Children's Literature from the University of Canterbury (2015), following on from a Bachelor of Arts majoring in English Literature awarded in 2004. 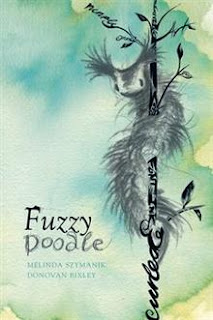 Melinda has been on the NZSA's Youth Mentorship Selection Panel twice, convening the panel in 2015. She blogs regularly on books and writing, runs writing workshops for children and adults, and regularly visits schools as part of the NZ Book Council's Writers in Schools Programme. Her latest picture book, Fuzzy Doodle, illustrated by Donovan Bixley will be published by Scholastic in June. 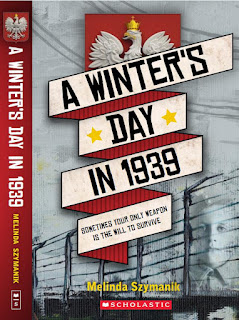 Can you please tell us the positive, sad, and interesting things that occurred while you wrote the book.


1). Something positive was learning so much more about my father’s childhood. I knew some of the major events but writing the book helped me join the dots between them and I felt closer than ever to my dad.


2). Something sad was knowing how bad conditions were and how much he had had to endure.


3). Something interesting? That so many Polish people were deported out of Poland by the USSR and became this incredible diaspora that even reached New Zealand.

Posted by https://kidsbooksnz.blogspot.com at 2:55 PM No comments:

Email ThisBlogThis!Share to TwitterShare to FacebookShare to Pinterest
Labels: 2016 exhibition, author, Authors and Illustrators, What Lies Beneath Exhibition

Birkenhead Displays of 'What Lies Beneath' exhibition

Birkenhead Library in Auckland will feature the 'What Lies Beneath' Exhibition of children's war books throughout May.  Here's a taster of their displays: 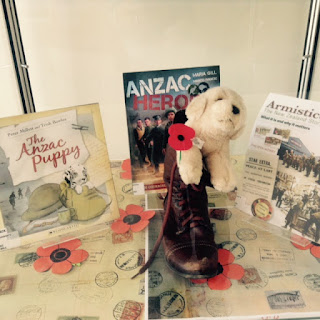 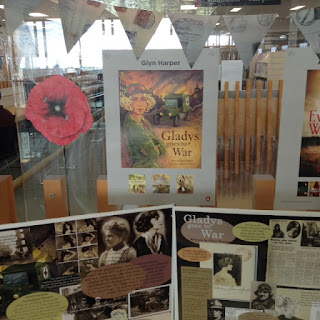 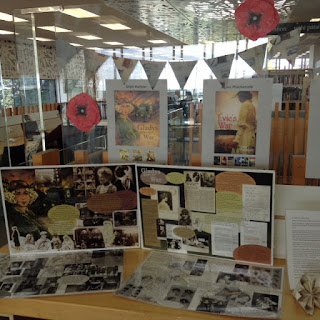 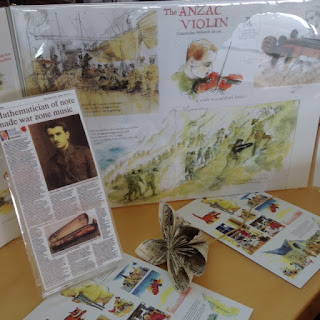 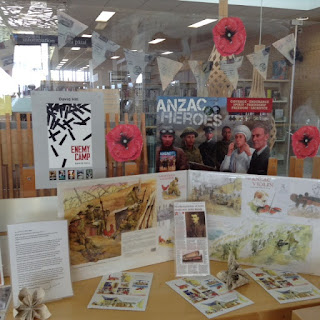 Posted by https://kidsbooksnz.blogspot.com at 5:55 PM No comments:

Email ThisBlogThis!Share to TwitterShare to FacebookShare to Pinterest
Labels: 2016 exhibition, May display 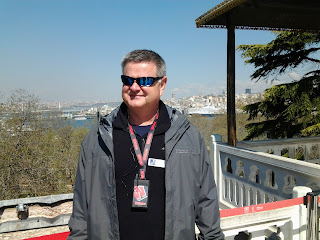 w Zealand. He is Massey's Project Manager of the Centenary History of New Zealand and the First World War. A former teacher, he joined the Australian Army in 1988 and after eight years transferred to the New Zealand Army, where he rose to the rank of lieutenant colonel.

Glyn was the army's official historian for the deployment to East Timor and is the author of numerous history books for adults. His children's books include Le Quesnoy, Jim's Letters and Roly, the Anzac Donkey. In 2015 Glyn and illustrator Jenny Cooper won the Best Picture Book Award at the New Zealand Book Awards for Children and Young Adults, as well as a Storylines Notable Picture Book Award, for Jim's Letters, a moving story about a correspondence between two brothers during the First World War. In 2016 Penguin Books NZ published 'Gladys goes to War'. It has been number one in the bestseller list since its release.

We asked Glyn to answer the following questions about his book 'Gladys goes to war'.

Something Positive (happy) you discovered while writing/illustrating the book.


I     I was excited to uncover Glady's story. Such an amazing woman deserved to have her story told. 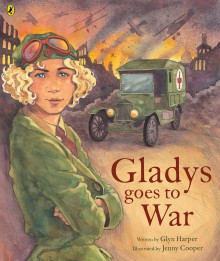 Something Sad (tragic) you discovered while writing/illustrating the book.


Gladys'  husband, William Henning died in September 1918. Her two brothers also died in the war; one just days before the end of the war. She also had a severe case of influenza which permanently damaged her lungs.

Something Interesting (that surprised you) you discovered while writing/illustrating the book.


I was surprised that Gladys achieved so much: working on cars and as a car sales rep, learning to fly, driving across Australia and as a member of the RSL.


Posted by https://kidsbooksnz.blogspot.com at 11:13 PM No comments: